There is an incredible number of apps that reward you for answering surveys from your smartphone or tablet.

By taking online surveys, you are sharing valuable insights with brands and therefore, helping in their decision-making process.

Not every app process your payment. Many of these apps will actually give you eGift cards so you can make purchases at specific retailers such as Amazon, Walmart, iTunes, and more! 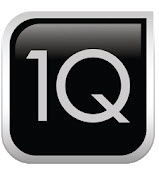 1Q stands out from other survey apps because they will pay you $0.25 per question.

Unlike most apps, you don’t need to accumulate a specific amount of cash before you request your payment. They will pay you instantly as soon as you answer the questions.

The reason why the 1Q app is a such great survey app is that they connect panelists directly with the companies that need your opinion.

Like everything in life, the 1Q app isn’t perfect! The main downside is that questions expire in less than 1 minute, and you can miss the opportunity if you don’t get the notification. Another disadvantage is that there are not many surveys.

Countries: The US, the UK Canada, and Australia. 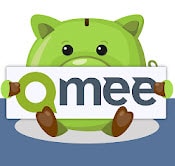 Qmee started out as a browser extension that rewards members for performing searches on the internet.

Today, Qmee also operates a desktop and mobile platform where members can complete surveys in return for cash rewards.

Countries: The UK, The US, Canada, and Australia 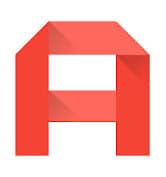 AttaPoll is a survey app available on Android and iOS devices. The company will send you survey invitations from time to time based on your profile and your qualification preferences.

For example, you may opt for receiving only the surveys you are more likely to qualify for.

You can cash out via PayPal once you have amassed 300 credits (£3). Even with such a low balance requirement, it can take time to cash out as most surveys pay less than £0.30. 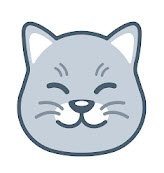 The Curious Cat app is a popular mobile panel that pays you via PayPal as soon as you reach 100 points or £1.

Launched in 2017, Curious Cat has expanded to 92 countries and is available on Android and iOS devices.

The main problem with Curious Cat is that you can waste a lot of time due to frequent disqualifications and survey “errors”. At least you can cash out after completing just 1 – 3 surveys! 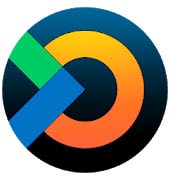 After completing your profile, the app will send you survey invitations that match your demographics. If you qualify, you can expect to earn less than $1 or £1 once you finish the survey.

As a member of OpinionApp, you can also join Panel Champ using the same credentials and complete surveys on your Desktop. The opportunities are the same!

Countries:  The UK, the US, Canada, Australia, and European countries. 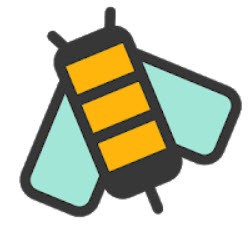 Streetbees is another popular survey app that pays you via PayPal. What is unique about this app is that you can answer surveys through a chat interface, so it is very interactive!

In addition to sharing your opinions, you may also be asked to provide photos and video responses.

Most “stories” take 2 – 5 minutes to complete and you can earn up to £5. Once your story is approved, you will receive the payment within 48 hours.

Streetbees has been installed more than 1 million times on Google Play. Unfortunately, there are lots of people who complain that surveys are interrupted due to loss of connection even though they are connected. 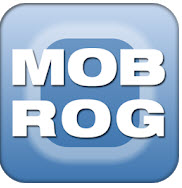 MOBROG is an extremely popular survey app available in over 60 countries. You can participate in marketing research studies and get paid through either PayPal or Skrill once you reach $4.

You can expect to earn anywhere between $0.50 and $3 per survey, which is the standard rate in the industry. 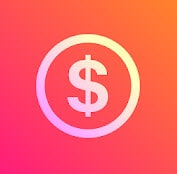 Different than 1Q, Poll Pay connects participants with third-party marketing agencies such as Toluna and Pollfish.

As a result, you can get more survey invitations, but on the other hand, it can be harder to qualify.

The main downside of Poll Pay is that some of these survey partners screen you out in the middle or even at the end of the survey. There are lots of people who gave up on Poll Pay because of this situation!

Another downside is that the company is charging $0.50 for each PayPal transaction. I think such a high fee is unnecessary!

Countries: the UK, the US, Canada, and other 16 countries. 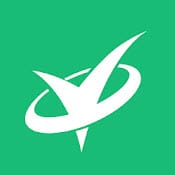 With over 11 million members, Survey Junkie is probably the most popular survey panel in the United States.

If you check the reviews on Google Play, you will find mixed opinions about Survey Junkie. There are many upset members who get the message “ops, the survey has been filled” halfway through the survey.  When this happens, they only get 2 points despite answering lots of questions!

ZapSurveys is a mobile application that claims to offer high paying surveys. Unfortunately, members are unlikely to earn more than $1 per survey.

The company will give you a generous amount of $6.25 on your first survey. However, the average rate of pay on future surveys will be slightly lower than other apps, and you will need at least $25 to cash out.

Zap Surveys is on this list because it’s a survey app that can get paid via PayPal. However, I don’t recommend you install this one because many people lose their accounts and don’t get paid. 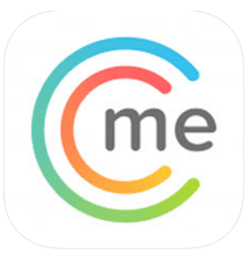 CitizenMe is another mobile app that will transfer money to your PayPal account right after you complete a survey. I like the fact that there is no minimum payout!

However, survey opportunities are very scarce, so there is not much money to be made. It’s still worth installing CitizenMe as most surveys are short and don’t disqualify.

If you would like to earn more money using your smartphone, you can try these top mystery shopping apps available for Android and iOS.

These are some of the most popular Android and iOS apps that will pay you through PayPal. Some of the options on the list may let you down, so don’t set high expectations.

Completing surveys can be a painful process, especially if your profile is unattractive to marketing research studies.

For example, if you are a minimalist type of person, you can struggle because most companies want the opinion of consumers, not extreme money savers.

You can make over $100 per month by taking surveys, but the amount of time you have to put in is insane.

That’s why I gave up on surveys back in 2015 to build my own online business. Today, I generate over $1,600 per month in affiliate commissions, which allowed me to quit my job and live the so-called “internet lifestyle”.

This is the exact step-by-step program I helped me every step of the way!

Thanks for visiting my blog! If you have any questions or have a survey app recommendation, feel free to leave us a comment below.

Stay safe and peace out!