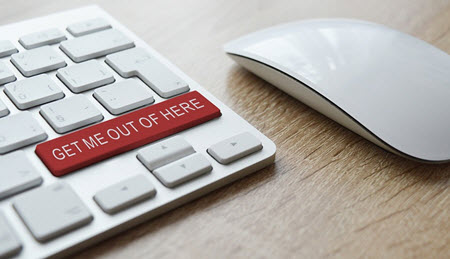 There are many people out there that are insanely looking for more money through the internet. The idea of earning more and finally affording at least some of the things we wish is rather attractive.

How can you make money? Well, you can invest some in the beginning and take advantage of compound interest over time. But, not all investment schemes available out there are safe. You should learn how to identify a treacherous and illegal system, before investing any money into it. Such an illegal investment scheme is the Ponzi Scheme.

A Ponzi Scheme is usually mistaken for the more famous pyramid scheme, although they are somewhat different. Here is everything you need to know about the Ponzi Scheme and how to stay away from it.

How Did it All Start?

The Ponzi Scheme appeared in the 1920s, due to a man called Charles Ponzi. In order to make more money, he invented a speculation scheme with postal brands, encouraging people to invest in this scheme.

This happened in New England when interest offered by bank accounts was 5%. He promised people that he could offer a profit of 90% in just 90 days, with the help of the scheme he just created.

Being a businessman, he attracted people that had the desire to become richer in a shorter period.

At first, he brought some international post coupons to support his ludicrous system. But, after a short while, he began paying his first investors from the sums deposited by the most recent investors.

Indeed, the payment is usually made for a short while, to make people trust the system.

The end is always in the detriment of the investors, who lose their money and never get the promised profit.

How Does It Work?

Be careful, because the advertisements used by a Ponzi Scheme online can be quite attractive. Would you like to know how this works? You may find an announcement or meet a promoter that promises offshore investments or hedge future trading. These are words used to create the impression of something big, but vague, as most people are not familiar with finance terminology. 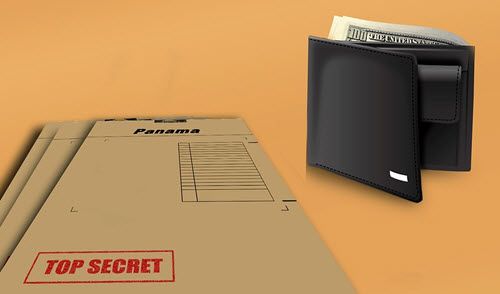 Then, the promoter persuades investors to put money into shares, usually taking advantage of their lack of knowledge in the domain. He also recommends them to keep quiet about the opportunity, with the excuse that a competitive edge must be preserved. The operation is entirely fraudulent because it does not respect legal criteria concerning investments.

Even so, a Ponzi Scheme can very well start with legal investments methods. For instance, hedge funds can be used, which are entirely legitimate. These funds can end up being a Ponzi Scheme if money is lost unexpectedly and if the promoters of the funds do not admit their failure. Instead, they start forging false returns and audit reports, showing their investors a false reality.

The promoter may start paying considerable amounts to investors, so that more people will trust the mechanism and invest even more money.

As mentioned earlier, the money comes from new investors, rather than real profits. Thus, they will start spreading the word about the money they made through the system.

New people will start putting their money into the scheme and even the initial investors will leave their so-called profit there, driven by the desire to earn even more. Even if an investor would like to withdraw money, the promoter will try to diminish such actions by proposing new investments plans. But, if someone wishes to withdraw money according to the set terms, the request is processed rapidly, so that the event will not create suspicions amongst the other investors.

Why Ponzi Schemes Will Never Work

Because it is not based on solid economic fundamentals. Even if the authorities don’t discover a Ponzi Scheme, it will fall apart anyway.

It’s only a matter of time before the investment in such a scheme slows down. When that happens, the promoter will start having a hard time paying the returns to older investors. This will create panic among people that will ask for their money, in something similar to a bank run.  That’s when the scammer will take all the money and disappear.

What to Do in Case You Spot a Ponzi Scheme

Don’t trust in huge returns in a very short time, as it’s probably a Ponzi scheme or another type of scam.

Even if the promised money is something you’ve been dreaming about, don’t go for it! The chances to lose all your investment are pretty high.

If you live in the UK, you can report this scheme to the Action Fraud, on their website.

For people that live in the US, they can report fraudulent schemes on the SEC website.